Board of Governors, John Port School 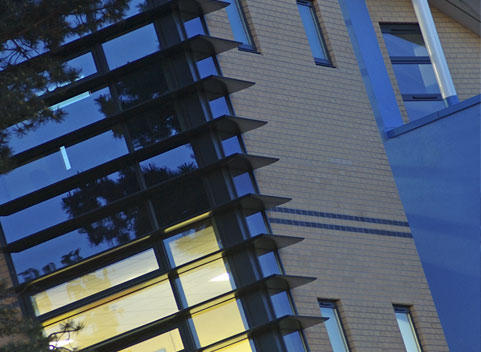 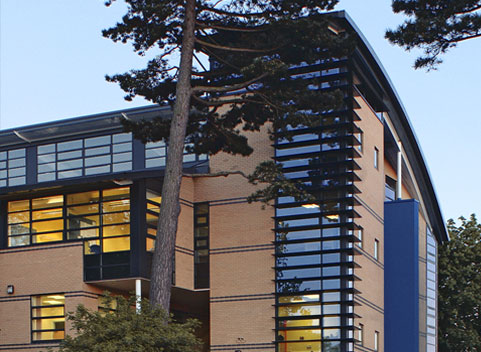 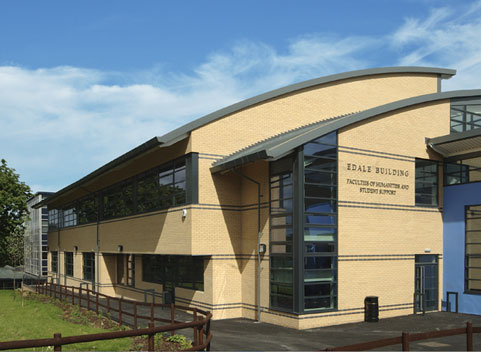 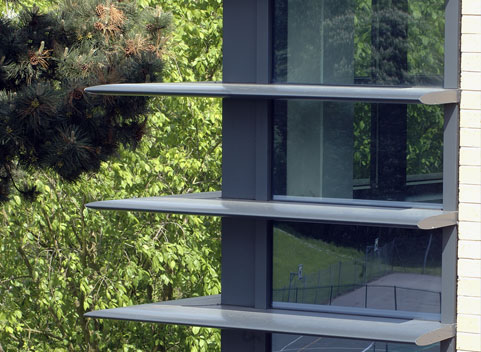 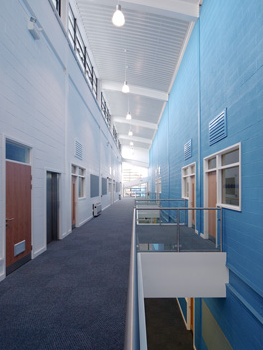 Due to the expanding numbers of students and the poor condition of an existing ‘temporary’ building, it became an urgent requirement to relocate the Humanities faculty into a purpose-built facility.
The New Edale building incorporates 12 classrooms, a student support suite, new school medical centre, community office, and associated staff and toilet facilities.

A physical link ties the old and new buildings together in the form of the blue rendered wall running through the length of the building (a central spine), projecting externally at either end Internally there is a wide central corridor running alongside the ‘blue spine of the building’ with all the accommodation located at either side. Open voids have been formed on the first floor the both enable natural light to penetrate the ground floor corridor and also allow natural ventilation of all the rooms utilizing the stack effect, with the high level corridor windows being linked to automatic opening devices.