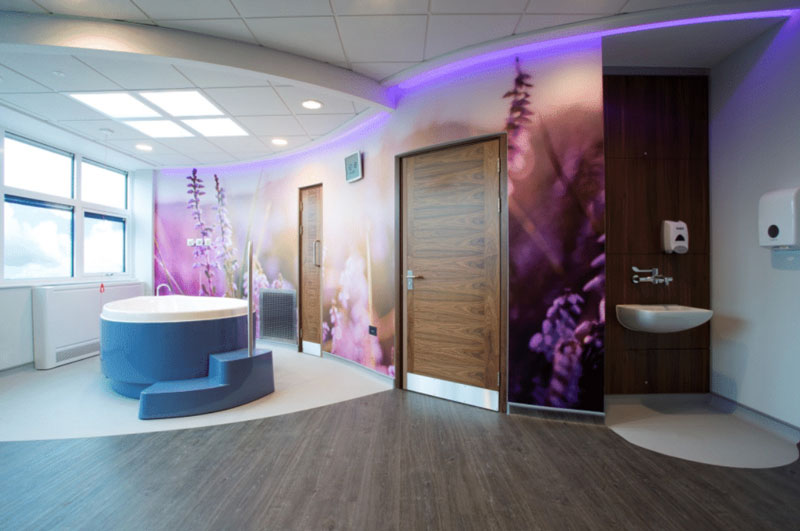 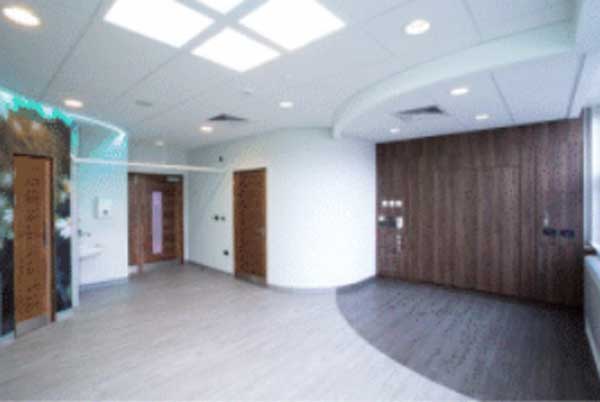 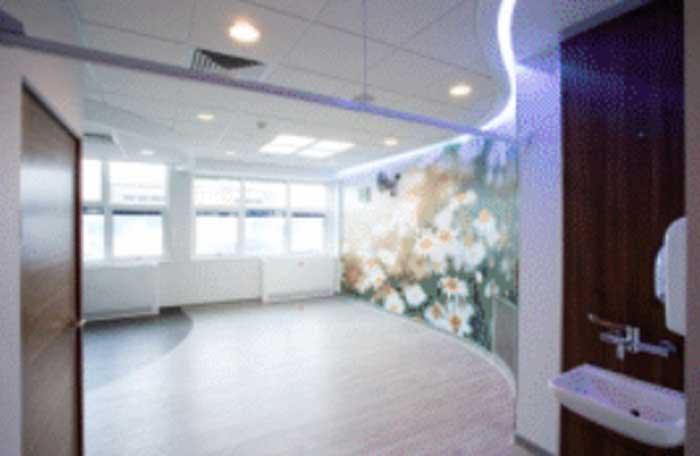 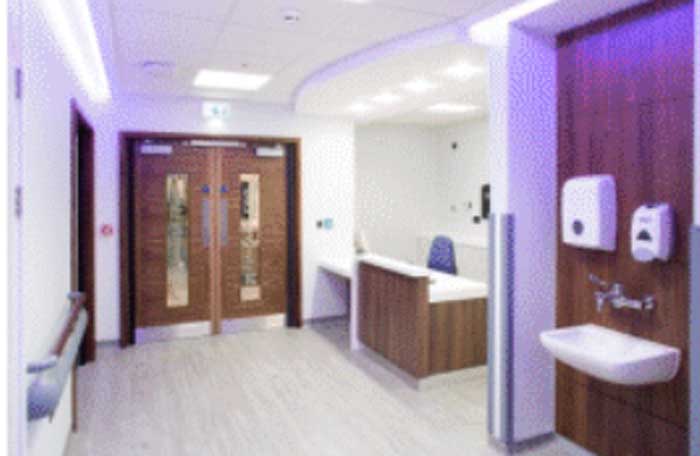 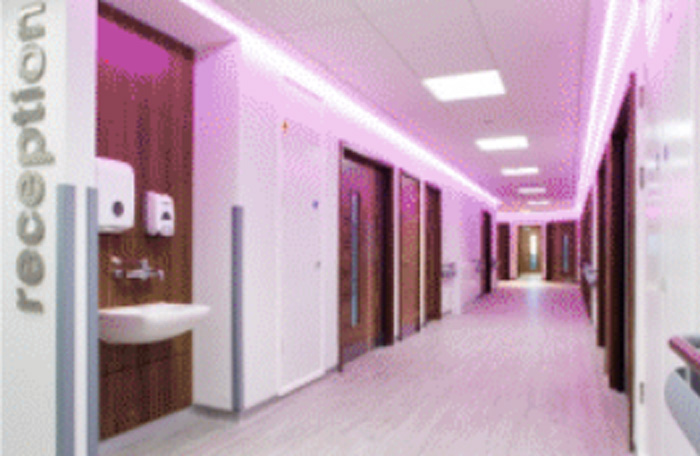 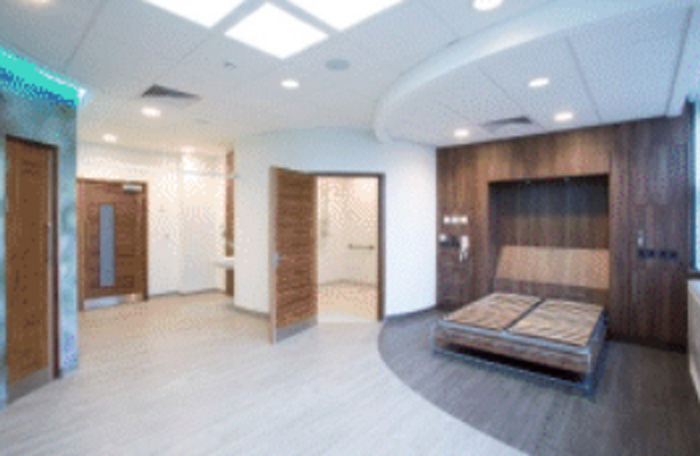 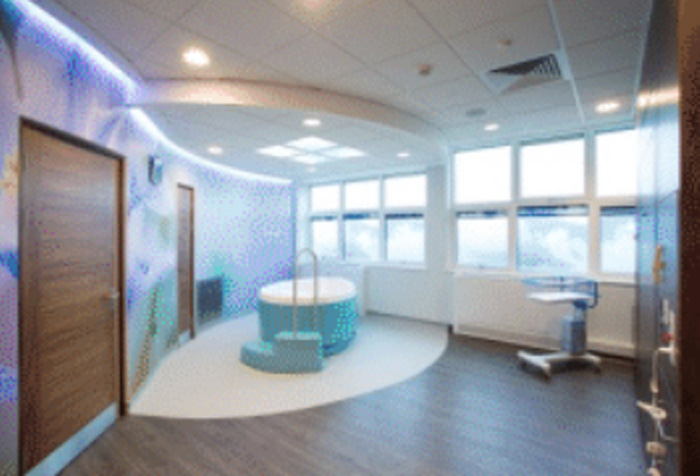 The scope of the scheme relates to Ward 4, Fothergill Block and involves the conversion of the lower half of the ward into a Midwifery Led Maternity Unit. The scheme was mainly funded by charity funding - University Hospitals Birmingham Charity. The brief was to create a new Midwifery Led maternity Unit with a level of finishes / LED lighting that would visually stand it apart from the adjacent ward.

The project involved a refurbishment area of internal floor area of 428sqm, and includes a new feature entrance to the unit in order to clearly identify the new unit and has four delivery rooms with en-suite facilities (two of the delivery rooms incorporate Croyde Oceanis Birthing Pools). The unit also will include a sitting/dining area adjacent to the existing kitchen, two over night stay rooms which can also be utilized as aromatherapy rooms, resuscitation room, dirty utility, linen and general stores and a new reception with an adjacent office space. The scheme also currently involves the replacement/upgrading off the existing single glazed external windows to the proposed new ward area.

The project provided the Charity and the Trust with an outstanding Midwifery Led Maternity facility which will serve the needs of the patients and Trust.